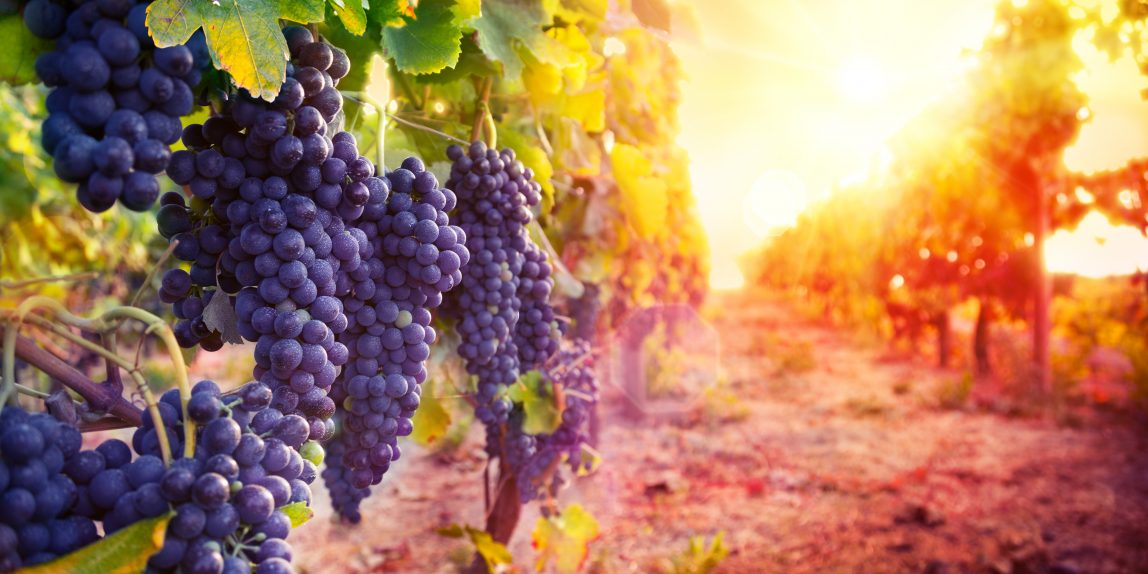 Recently, I had an encounter where I saw the body of Christ crossing into the Promised Land. We were looking around in amazement, a little disoriented at the magnitude of the actual experience of all that we had been promised and had imagined. Tears of joy were streaming down our faces. I began to see that others in the world were also experiencing a “promised land” of sorts, simply because God is good and sends His rain upon the just and the unjust. They were frantically running around grabbing clusters of huge grapes and giant produce, stuffing their mouths as fast as they could. We were watching them, laughing in amusement, not judgment. But we paused, knelt and poured out a precious offering of thanksgiving to the One who had made it all possible. I could tangibly feel His pleasure that we remembered Him. And there was such overflowing joy coming from Him – more joy than we were even experiencing for ourselves. He was never holding His promises back from us, but simply knew He needed to work the things out of us that would prevent us from being able to steward them. Everything – everything – is for our good!

We ate our fill, then for a moment looked around, uncertain of what to do next. We had become accustomed to wilderness options. But then, a counsel chamber appeared before us, with angelic assistance. It was in the heavenly realm, but was also in our “Promised Land,” as if these two places were one. We sat down at the table, humbled ourselves before Divine Wisdom, and received a plan for stewarding the land and bringing increase, for the glory of His name and the advancement of His kingdom. “Blueprints” appeared on the table (both architectural drawings and blue = revelation). They were supernatural plans enabling us to be “wise as serpents and harmless as doves.” With the Father’s help, we would be the conduit of massive blessing upon the earth, a free-flowing channel of provision that we knew did not belong to us, but that we had been given to steward. First, we asked for grace to hold loosely to this abundance. We asked Holy Spirit to set a guard around our hearts, always reminding us that these things are His and that they flow through us, not from us. Then, we asked for shrewdness that would protect us from falling prey to any of the accuser’s tactics and anything that would cause us to squander what we had been given, instead of investing and receiving a 100-fold return. I then noticed that Wisdom and Prudence were at the table with us. I understood that Wisdom was sent to help us with the first part of our request – guarding our hearts and helping us to hold loosely. Prudence was sent to help us with the second – holy shrewdness. She helped us to see the hearts of men, not to judge, but to protect. She helped us to implement the plans of heaven for exponential increase.

Suddenly, I was then in a place in the heavenly realm that looked like the New York Stock Exchange. The earthly stock exchange that we are familiar with must be a dim replica of this one in the heavenly realm. It was very busy, very noisy. There was much trading going on, and it appeared chaotic, but I knew by the Spirit that it was all in Divine order. I noticed some in the crowd who were wearing gold jackets and knew by the Spirit that these ones had gained skill at receiving a 100-fold return on their investments. Others had silver jackets, which represented the 60-fold. Some had green jackets, which represented the 30-fold. There were some people who I knew were “in training.” And others were scurrying about, without really accomplishing anything and without multiplying their investment, but because the place appeared so “chaotic,” they weren’t noticing. I then heard the voice of the Father say, “This is ‘stewardship hall,’ where much authority is gained by trading.” I then realized that I was one of the ones “in training.” Two angels appeared, one on each side of me. They said to me, thought to thought, “We have been sent to train and to help you. Do you accept our instruction?” I said yes and thanked them for coming. They said, “It is our delight to do so.” Then Joseph joined us from the Cloud of Witnesses.

I believe that this is a very timely and insightful encounter for us all. The body of Christ is on the cusp of great blessing, and here, the Father is giving us some very important keys for preparation. By faith, say yes to Wisdom, Prudence and the Divine blueprints that are available to help us to be good stewards – stewards that produce a 100-fold return for His glory. Join me, even now, in offering thanks to God for His goodness that continues to be revealed in our lives, moment by moment. Be encouraged… and step into your promises!